By All2share
Sep 10, 2021 Leave a comment
in World Information 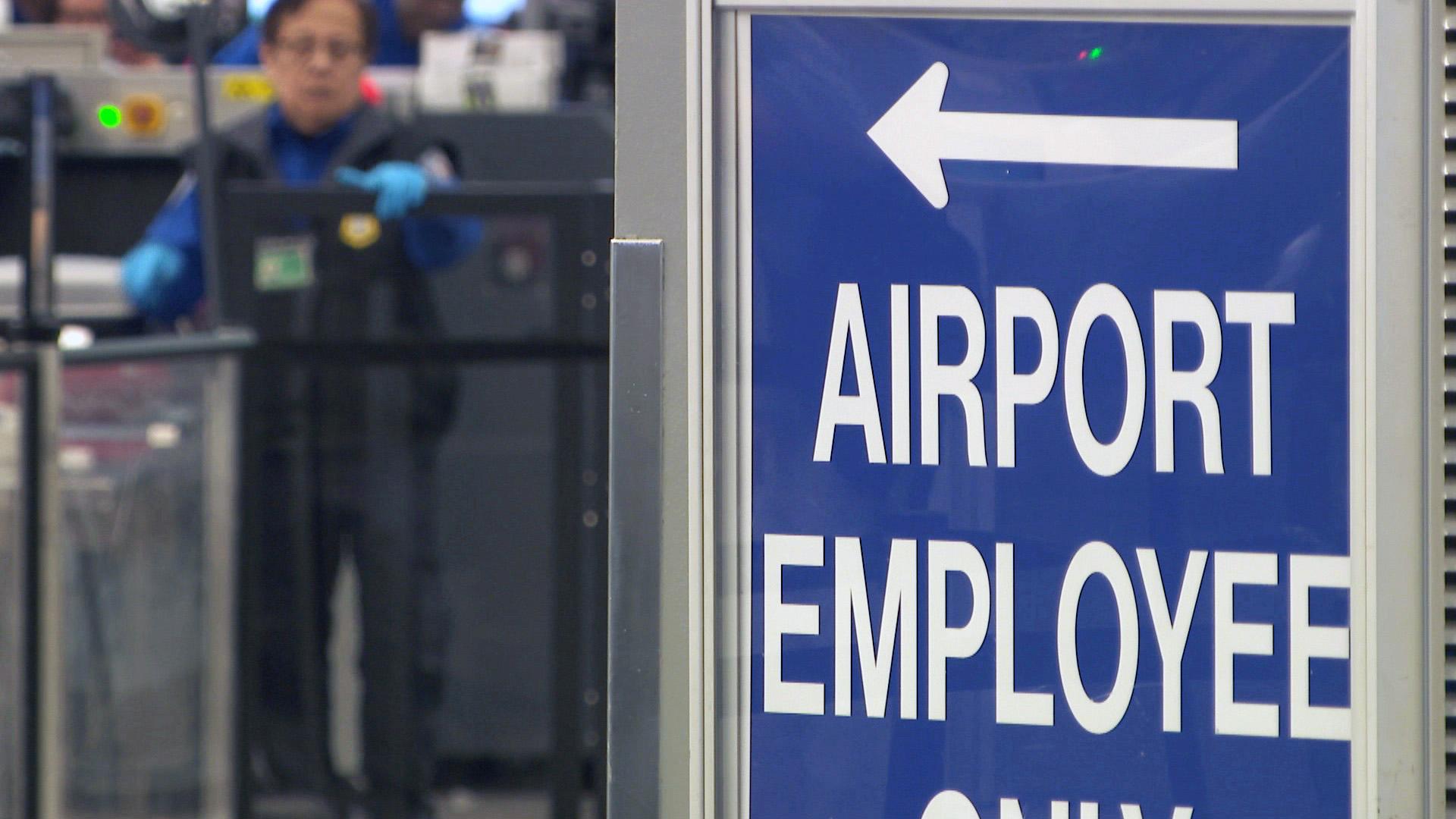 It was the deadliest terrorist attack on United States soil, and launched international wars in Afghanistan and Iraq, the creation of the U.S. Department of Homeland Security and an ongoing war on terror.

The four coordinated attacks on Sept. 11, 2001 killed nearly 3,000 people, including more than 340 firefighters and 72 law enforcement officers. Some 25,000 people were injured in the attacks, perpetrated by Islamist terrorist group al-Qaida.

Two decades later, Americans are assessing new threats, like cyberterrorism and domestic extremism, while reflecting on the tumultuous withdrawal of U.S. troops from Afghanistan.

DePaul University history professor Thomas Mockaitis and University of Chicago political science professor Robert Pape discuss what we’ve learned about terrorist threats since then — and how safe we are today.

The following Q&A has been edited for length.

How do you think 9/11 changed the world?

Thomas Mockaitis: 9/11 has changed the world in ways subtle and profound.

Travel will never be the same. The two-hour preflight arrival is the new norm. Increased security at all government and many private buildings is also a permanent change. We have gotten used to it.

We have also spent billions on placebo security that makes us feel good without keeping us safer. (The war on terrorism) has also fueled anti-immigrant feeling and xenophobia. Law enforcement has been given a dangerous latitude in conducting surveillance, detaining immigrants and conducting searches.

Robert Pape: It made it clear that terrorism is a clear and present danger. The most deadly attack against America since WWII was not launched by a great power or any country, but by a small group of super-empowered terrorists.

What do we know about the status of al-Qaida now? Are they still a credible threat?

Mockaitis: The centralized organization headquartered in Quetta, Pakistan, has been severely degraded. Its affiliates and, more importantly, the ideology it represents persists and will continue to inspire extremists.

Pape: Al-Qaida is a shadow of its former self today, but six months from now could be quite different.

Has the advancement of technology and the internet made us safer or more vulnerable since 2001?

Mockaitis: Technology confers some advantages, primarily in data collection, information sharing and passenger screening. It has also helped the terrorists spread their message and gain followers.

Pape: If super-charged individuals can launch themselves into space, then the risks of super-empowered terrorists is also significant.

There was widespread public support for the war in Afghanistan shortly after 9/11, but America’s tumultuous exit from the country has people rethinking the war. Do you believe the objectives of that conflict were met?

Mockaitis: There was a brief window of opportunity in 2002-2003, but instead of consolidating victory in Afghanistan, we took our eye off the ball and invaded Iraq. That gave the Taliban a chance to recover. By about 2009, the war was unwinnable, but we gave it one more try with the surge and the “Petraeus doctrine” (counterinsurgency approach). It didn’t work because the Kabul government was corrupt and lacked popular support. After we killed bin Laden in 2011, we should have declared victory and gone home.

Pape: America’s goal in going into Afghanistan in fall 2001 was to get bin Laden. That goal was achieved in 2011.

Terrorist attacks can provoke knee-jerk reactions. Is that a danger when it comes to how the government responds to such events?

Mockaitis: Passing terrorist legislation and implementing security measures in the aftermath of an attack is like food shopping when you’re very hungry. Everything looks good, and you don’t make good choices.

Pape: Over-reaction produces more terrorists than it stops. In Iraq in 2002, there were at most a few hundred scattered terrorists in northern Iraq. After our invasion with a massive army in March 2003, the number of terrorists grew to 5,000 by 2004 and 20,000 by 2006. Worse, our massive army occupation led to the creation of al-Qaida in Iraq as a major terrorist organization and this later evolved into ISIS.

How does the threat of domestic terrorism today compare to the threat of international terrorism we saw on 9/11? Do you believe the country is prepared to withstand both threats?

Mockaitis: Domestic extremism poses the greater threat. The number of organizations and fellow travelers willing to engage in violence were on full display on January 6. The threat still exists. It may manifest itself as lone-wolf, small group attacks or something larger like the capitol insurrection.

We have done a good job securing airports and protecting some infrastructure, making it much harder to perpetrate a large-scale attack like 9/11. The threat today comes from attacks like the ones in Paris, Brussels, San Bernardino and Orlando (Pulse Nightclub). Terrorists using firearms and IEDs are hard to stop. It doesn’t matter whether they are foreign or domestic. The targets may differ but not the methods.

Pape: Terrorism remains a clear and present danger that we ignore at our peril.

Note: This story will be updated with video.