Real ID requirement for air travel to begin next year 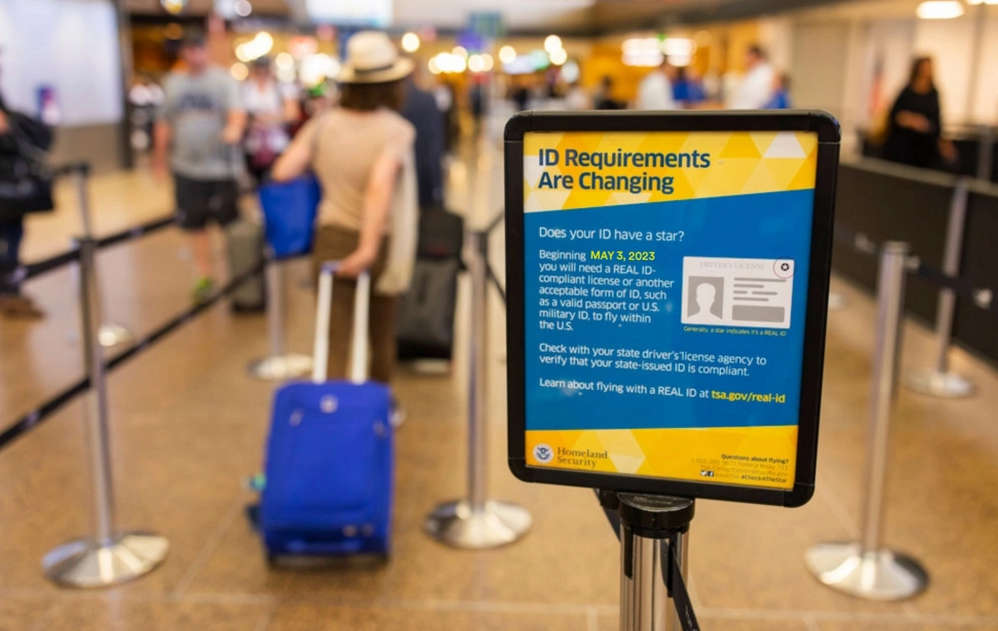 Juneau, Alaska (KINY) – May 3rd of 2023 is the deadline for air travelers to get their Real ID-compliant driver’s licenses and identification cards.

Beginning May 3rd, 2023, every air traveler will need to present a REAL ID-compliant driver’s license, or other acceptable form of identification, to fly within the United States.

In 2005, congress passed the REAL ID Act in an effort to strengthen identification rules at airports.

In a release by Alaska Airlines, they said that if a persons license is not compliant, and they don’t have another acceptable form of ID, there will be trouble getting through airport security.

However, If you want to fly after May 3rd, 2023, with other acceptable identification – for example, a U.S. passport or a U.S. military ID – individuals can do that instead.

The airline’s FAQ addressed what would happen if a person shows up at the airport with a driver license as their only ID.

“You’ll be turned away and not allowed to go through a TSA checkpoint if you don’t have another form of approved identification. And you’ll miss your flight,” they answer.

More from News of the North