Navigating the world of art at IdeasCityWS

By All2share
Sep 09, 2021 Leave a comment
in World Information


A Fijian oil bowl discovered by Cook is housed at Wake Forest’s Lam Museum of Anthropology. The technology was used earlier this year in a computer science student-led hackathon to figure out how this Fijian oil bowl may have found its way to Wake Forest University.

Visitors to the IdeasCityWS festival on Oct. 2 can learn more about the bowl and blockchain technology in the Lam Museum’s “outdoor living room” tent at the Marketplace of Ideas.

“The bowl is shaped like a tropical leba fruit and was originally used to mix scented body oils. Its age, form and history make it a treasure of cultural heritage,” said Andrew Gurstelle, academic director of Lam Museum, formerly known as the Wake Forest Museum of Anthropology. “But our focus with blockchain technology is its application for helping determine how the bowl came to Winston-Salem and where it might go next.” 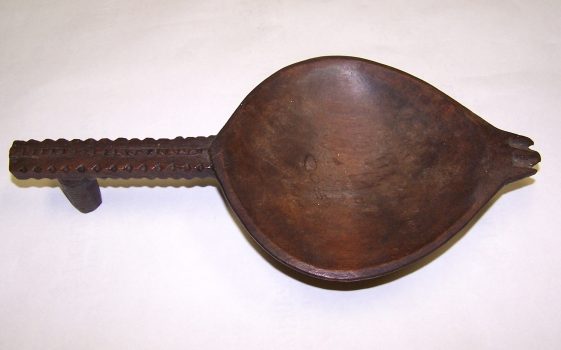 These are answers that Cook, a navigator and cartographer, would be keen to know. More than three hundred years later, blockchain could help map out where antiquities have traveled the world, and in some cases, aid in the restitution of cultural property. The technology is a system of recording information in a way that makes it difficult – if not impossible – to change, hack or cheat the system.

“Blockchains can securely track the history of an artifact, and blockchains can make digital tokens out of physical artifacts. We want to give members of our community an opportunity to understand how the technology works. Visitors to our tent can experiment with a physical model of a blockchain,” said Gurstelle. “We’ve actually taken something digital and tried to bring it back to the physical world, instead of the other way around.”

Wake Forest and the Lam museum have partnered with experts from Wake Forest’s School of Law and the Art and Antiquities Blockchain Consortium in New York City to explore how to apply blockchain to discover an object’s creation and track its ownership.

A highlight of the IdeasCityWS Festival will be the Marketplace of Ideas with interactive exhibits from two dozen local creative organizations representing progressive contributions in art, tech, design and culture.